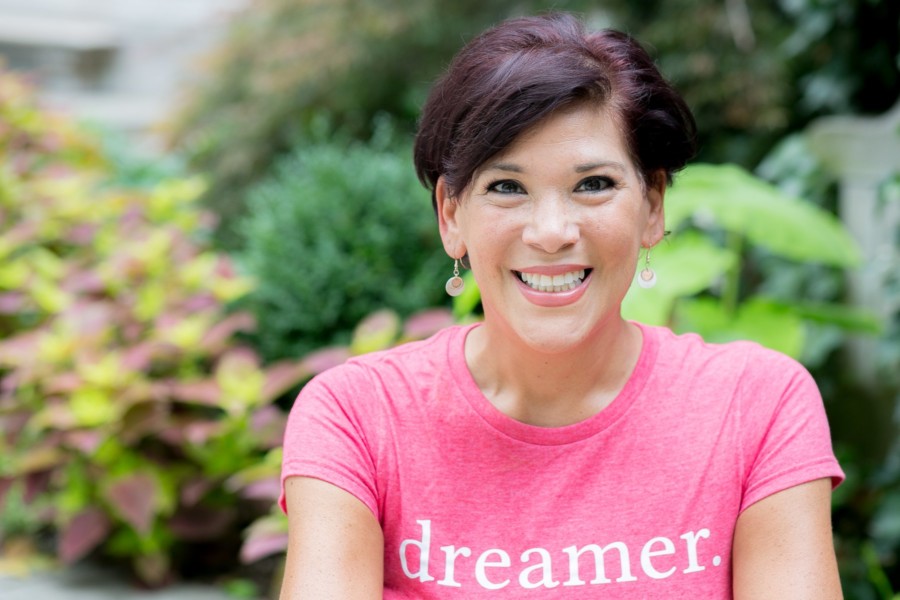 The voice behind some of Broadway’s greatest songs.

Doreen Montalvo was the amazing energy and talent who made her Broadway debut with In the Heights in 2008. We all watched as she was the first person in the neighborhood to welcome ‘Nina’ back during “Breathe”,  calling attention to the people on the street and every audience member from the second story of the set and beckoned us… “Mira Nina”. In On Your Feet, the Story of Gloria and Emilio Estefan she was part of developing the character of Gloria Fajardo and took over the role in the last year bringing us to tears and to our feet as she sang “Mi Tierra”. She was at the heart of the community always, including our R.Evolución Latina family.

Doreen always said YES. She said yes to lending her talents to create meaningful art. She was the first cast member of In The Heights, she sang demos of almost every female character in Lin-Manuel’s first Broadway hit and then lent her talent once again creating demos of Hamilton during the development process.

Doreen said yes to every friend that needed help. Every organization that asked for her to share her voice. She was a champion of R.Evolución Latina from day one, supporting the dream of making a change with art, empowering the Latinx community and did it all with a smile and constant joy. You can hear her voice on the RL album bringing to life “Anyway”, a powerful track that provokes you into action no matter what happens in life.

As part of our Children’s camp year after year, she taught acting, she taught singing, she loved the campers and they loved her. Even in 2020’s virtual camp she was the teacher that the campers asked to come back and teach again.  At every RL open house, event or concert Doreen was there to inspire and remind us that “Ain’t No Mountain High Enough”, to do it “Anyway” and that you could lean on your friends. 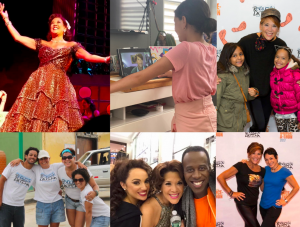 She celebrated her culture and was proud to be a Latina who used her voice to tell stories. From the Bolero singer in In the Heights, to “Amalia” in American Mariachi and her newest Broadway show Mrs Doubtfire her spirit filled the house 8 times a week.  She graced the screen in TV shows like “Law and Order”, “Madame Secretary” and “The Good Wife” and her light will live on in the upcoming films “In The Heights” and “West side Story”.

There are no upcoming events to display at this time.