INVISIBILITY PASSES THROUGH THE CROWD 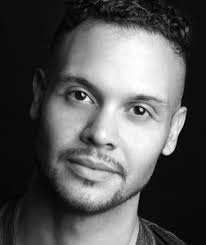 Hola Mi Gente! My name is Héctor Flores Jr. and I am a professional theatre performer & recording artist who also happens to be Puerto Rican! (Insert “Wepa” Here!)

When Denisse first asked me to contribute to the RevLat Blog, I felt honored and excited but was quickly overwhelmed with emotion. I am a person with strong opinions on many things and I feel deeply. Thank you, Denisse for giving me this space. Now, given the opportunity to be heard, what do I want to talk about? Visibility and Its Value!

I grew up in New Jersey and there were not many Latinos on general television programming.  Outside of specific Spanish language channels like Telemundo, Univsion, La Mega, and so forth, Latinos were rarely seen t.v.  There have been news sources as large as, but not limited to, CNN who have reported that Latinos are the fastest growing minority group in the United States.   According to the 2019 U.S. Government census, Latinos make up 18.3% of the American population. Nearly twenty percent of the population in this country.

Times are changing and even with the success of more and more Latino musicians in secular music, actors in Hollywood and news anchors, Latinos and POC still make up a fraction of visibility available in mainstream media.

On Broadway, ​In the Heights​ ushered in the celebration of Latinos in a positive light. The show also ushered in a new voice on the musical theatre scene and turned Broadway on its head. I would like to take the time to point out that ​In the Heights​ is one of two Broadway shows that I know of that lift Latinos up without pinning negative stereotypes or caricatures on its characters. Because of that show, I learned the importance of visibility. I remember watching the Tony Awards in awe because there were people that looked like me, like my family, that spoke the way we did, that moved the way we did! Seeing it meant there is space for people like us. It set a bar for the rest of us to work towards and to pass. 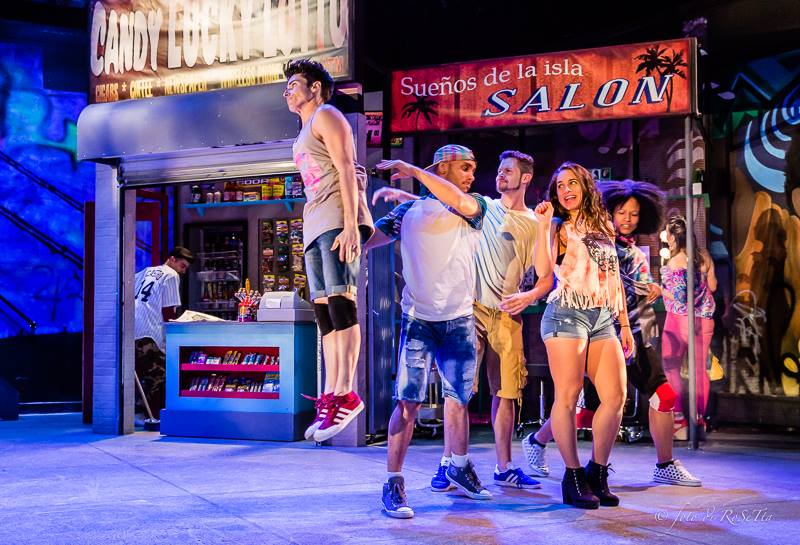 Eventually, that show would circle back into my life and teach me the lesson of visibility again when I performed in the Spanish language production. The production was directed by original Broadway cast member Luis Salgado and produced by Gala Hispanic Theatre in Washington, D.C. just after Trump took office. It hit me when we performed student matinees with audience talkbacks afterward. In the talkbacks, we were able to speak with these beautiful youths who were going through the same experience I did when I saw the show. It felt even more empowering to celebrate Latinos in a time in which Trump wanted to build a wall. It felt so good to see smiles in the audience, smiles on the faces of some kids who were afraid that I.C.E. might knock on their family’s door. While Trump was investing his time in dividing the country, we were building bridges. 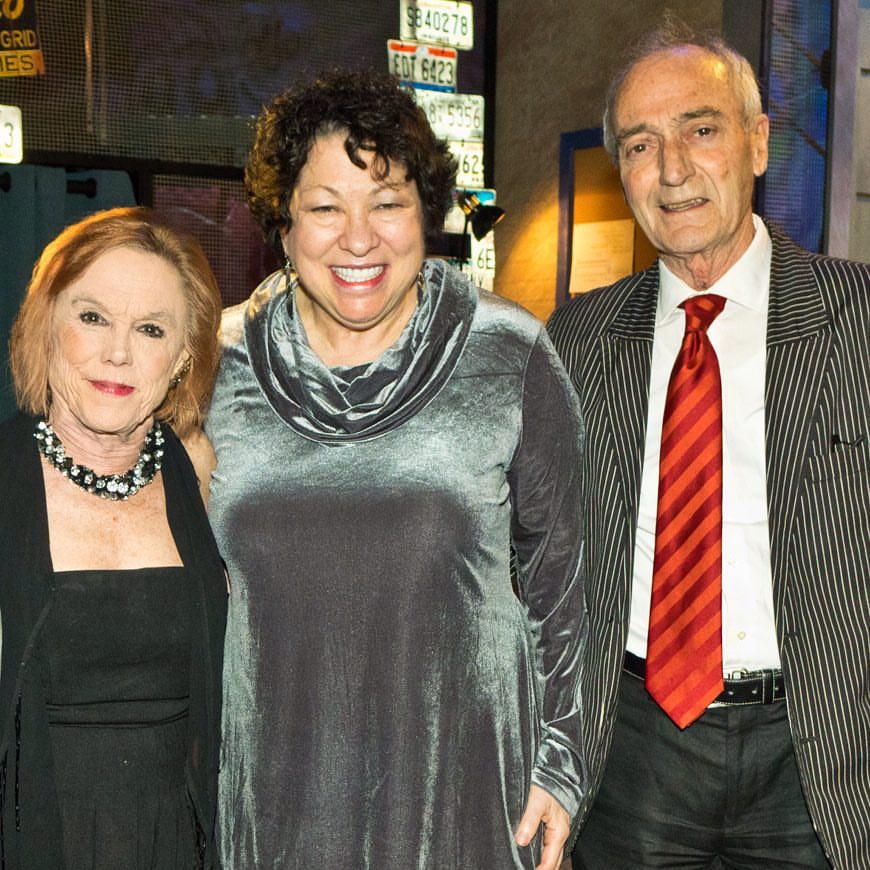 And then… Supreme Court Justice, Sonya Sotomayor came to see the show. She gave us hugs afterward and stressed that the work we were doing onstage was important, just as important as what she does. I didn’t agree with her until just a few weeks ago.

About a month ago, I found myself like most: quarantined and watching the loss of so many lives to a virus, as civil unrest rages across the country due to a virus much older than COVID-19 called RACISM. All of this was in the wake of burying my Abuela, whom we lost to Coronavirus complications. Ironically in this strange time of division and seclusion, my family has come together like never before. It sparked regular FaceTime chats with my youngest cousin, 6-year-old Jaelani. I thought to myself, she’s doing schoolwork at home, but what does she do outside of that? What does she watch on TV? Who does she have to look up to? 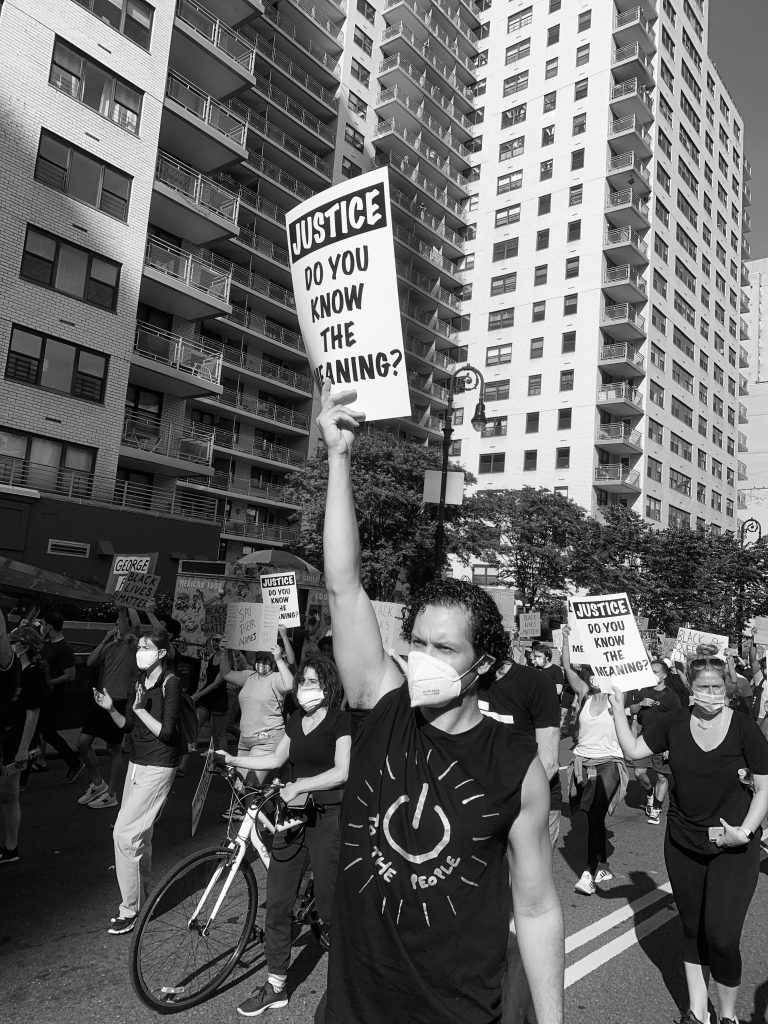 In recent days I’ve have been listening to so many things #BlackLivesMatter and discussions about the harsh realities we still live in. Jaelani who is quite possibly the sweetest and smartest 6-year-old you will ever meet happens to be part Black. When I look at her little, beautiful, brown face and that sweet smile I want her to know that she has space in this world, that she can do anything she sets her mind to, that her gender and the color of her skin give her strength. Most importantly, I want her to know that SHE DOES MATTER. Just as it was important for me to see Latinos represented on the American stage, it is imperative that Jaelani and other children see Latinos and POC as lawyers, Supreme Court justices, doctors, writers, CEOs of fortune 500 companies and all things great BECAUSE WE CAN BE!

And if you’ve read this far I propose a challenge… Your challenge should you choose to accept is increase People Of Color visibility!

Thank you for your time as well as your mind. Also, thank you for helping increase visibility because invisible passes through the crowd.

Power Hour is a carefully crafted reflection and connection time for intentional self-growth and community building. We approach a theme in community with one another and spend time in a variety of activities, exercises, dialogues, and critical reflection for the purpose of renewal and rejuvenation.

Join us on Zoom for a time to disconnect from work and your To Do List and give yourself a POWER HOUR.

Sign Up to reserve your spot in our Zoom Room.