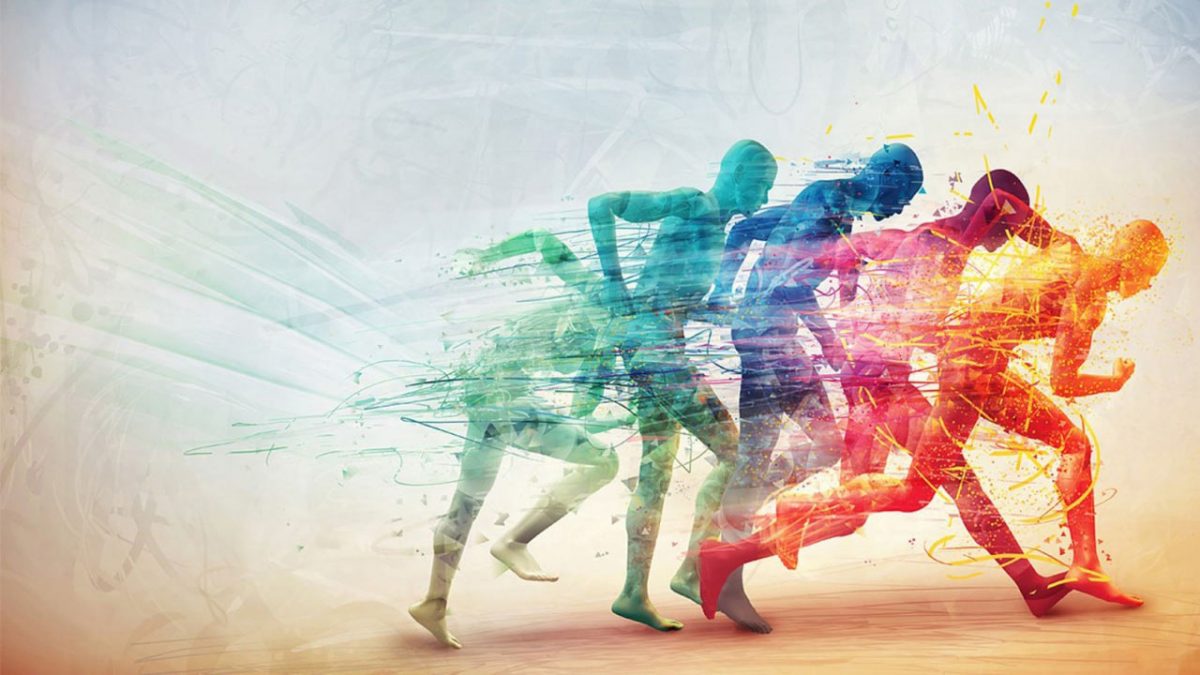 The Art of Sports

“Arts and sports are two universal languages that help us express ourselves emotionally and physically.”

The city of Lima, Peru just hosted 41 nations for the XVIII Pan American Games (commonly known as the Lima 2019 Pan-Am Games). Thousands of athletes from the Americas competed at this major sporting event, and some are even qualified to compete at the next summer Olympics to be held in Tokyo 2020. I am a big fan of sporting events like this one because in my opinion, it brings the best in people, along with valuable lessons and inspirational moments if we pay closer attention. But… this is an “arts” magazine. Do Arts and Sports have things in common? Any similarities between Artists and Athletes? The answer to all three questions is yes.

Arts and sports are two universal languages that help us express ourselves emotionally and physically. Both allow us to connect and communicate with an audience while crossing borders, languages, cultures and even generations. These last few weeks of the Lima 2019 Pan-Am Games, have brought to my attention the art in sports and things they have in common. In some sports, the artistic part is more obvious, like in gymnastics, figure skating, and synchronized swimming for example. In others is more subtle, like the elegance in archery, the jump and power of a volleyball spike or scoring a goal from a penalty kick during a soccer match. There’s a lot of technique, precision and impressive timing to make it seem effortless yet being a force of nature to give you or your team the winning score. Just like professional artists, athletes must create the perfect balance between discipline, time, sacrifice and determination to reach their set goals. Some dare to go beyond and end up creating new techniques or moves so majestic that get named after them. Norway’s Axel Paulsen created the Axel jump for figure-skating over a century ago. Most recently the world of gymnastics during the Rio 2016 Olympics came up with the Biles, move named after the gravity-defying American gymnast Simone Biles.  These moves not only set them apart and wins the medals, but it also wins them the hearts of fans and immortality. Who knew even breaking the rules, athletes can make it so artistic. Most fans still remember 1998 and Surya Bonaly performing on the Olympic ice rink an illegal backflip, landing it on one foot followed by a triple jump. It was out of this world. She knew it would disqualify her from a medal, but it won her the entire crowd in the process and later on the move being named after her.

I consider myself very lucky to have great friends from the arts and sports worlds, not only for how talented they are in their respective careers but for how much I learn from them for being great role models without trying to be one. Their drive and determination doesn’t end once they reach their goals. Most use their current status as a platform to help others or a cause they feel passionate about. Part of our mission statement at R.Evolución Latina is to utilize arts for empowerment and making a difference in the community through it. I also believe sports are a powerful tool that could help us achieve the same goal. It is the arts in sports that get the fan’s initial attention and then the transformative power of sports that empowers the individual.

One example of the power and art of sports captures the fan, would be the story from soccer player Mohamed Salah. He joined the Liverpool FC team less than two years ago. A recent article from the World Economic Forum last month talks about how the soccer player may have scored another goal, a goal against prejudice. When Mo Salah scores, he celebrates goals by dropping to his knees and touching his forehead to the grass in the sujood (an Islamic prayer position), while Liverpool fans have a chant for him that goes: “If he scores another few, then I’ll be Muslim, too”. According to a recent study by Stanford University researchers, Liverpool and surroundings have seen almost a 20% decrease in hate crimes since he joined. Not only that but after studying 15 million tweets by UK football fans, the researchers found Liverpool supporters had halved the number of anti-Muslim tweets they were posting. He is an amazing athlete and an altruistic person who has earned the respect from his home country and wherever his career takes him. It is his grace, humbleness and impressive goal records that caught the respect of fans while making more open-minded in their community. 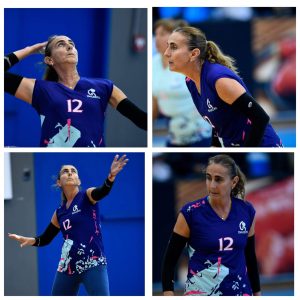 But sports also have transformative powers. Once you are fully committed, it leaves you with valuable lessons for the rest of your life. Discipline, respect and teamwork to name a few. An example that comes to mind is from an actual friend, Peruvian athlete and four-time Olympian Natalia Malaga. She is a former volleyball player and current coach for the Peruvian U20 women’s volleyball team. Throughout her career around the world, she has earned the respect and admiration of her entire home nation and international fans. She’s still very passionate about volleyball and reason why she coaches to pass her knowledge to the future generations. She attributes her success in life and career to all she learned from her formative years in the volleyball world.  Natalia now uses this fame to empower others. She recently worked on a campaign with Everlast Peru to bring awareness and reduce sexual harassment to women everywhere. The campaign reached 12 million views rapidly in social media and was translated into multiple languages to reach a worldwide audience. She also used this platform to help with animal abuse and created a special fan page to help people reunite with lost pets or find homes to abandoned ones. And the list keeps going. Her efforts and example do not go unnoticed. Recently Datum, a survey company, launched a question nationwide in Peru asking who they consider Person of the Year, which she won first place by a significant margin.

I challenge you next time you watch a sporting event to take a closer look. There’s a little bit of art in every sport and a great story from every athlete. Arts and sports can go beyond entertainment and be an agent for social change. It is my hope that future generations take advantage from the benefits of both throughout their lives. It only takes one person to start making a difference to make this world a better place for everyone.  And I believe it is possible, especially since I heard it’s only crazy until you do it and all we may need is a little paciencia y fé to make it happen.

I had the opportunity to ask Natalia a few random questions from fans at the airport before departing with her team to the FIVB’s Women’s U20 World Championship:

Who is your biggest inspiration?
Both of my parents, who are no longer with me. They were always by my side and very supportive. I remember them each and every day. But I would also say, my daughter and entire family.

If you could change one thing in this world, what would it be?
The mentality of people to be more open-minded and sensitive to others.

What similarities do you see in athletes and artists?
The sacrifice, passion and dedication to achieve their goals.

Your top 3 favorites in the arts world:
From Peru?, I would say singer Eva Ayllon, Actor Giovanni Ciccia and Painter Fernando de Szyszlo.

First-ever impression from the arts:
Wow, I can’t remember. All my early memories are from training in different sports.

Describe your idea of a perfect day:
Just waking up each morning with good health and a positive attitude to face the day.

If you had one superpower, which would it be?
To be invisible.

A piece of advice to our future generations
To learn strong family values and not forget them later in life. To be kind with one another. Always do what is right and be honest.

What would you like to be remembered for?
For the type of person that I am and who achieved her goals based on sacrifice and my own efforts. And that I was thankful to my fans for always being there.

What would you say today to your 12yr old self?
To always take advantage of the opportunities because not everyone has the same chance.

If you had Aladdin’s Genie to grant you one wish, which would it be?
Just one? Wow. Good health to be eternal. (laughs)

What gives you greatest strength?
Life to continue doing what I am passionate about and my daughter.

Describe yourself in three words?
Ready for anything

How do you reach success?
With perseverance, discipline, respect, full commitment and loving what you do.

If you had a different profession, what would it be?
Perhaps a veterinary doctor. I love animals but I also suffer so much witnessing some cases.

Thank you and good luck Natalia!