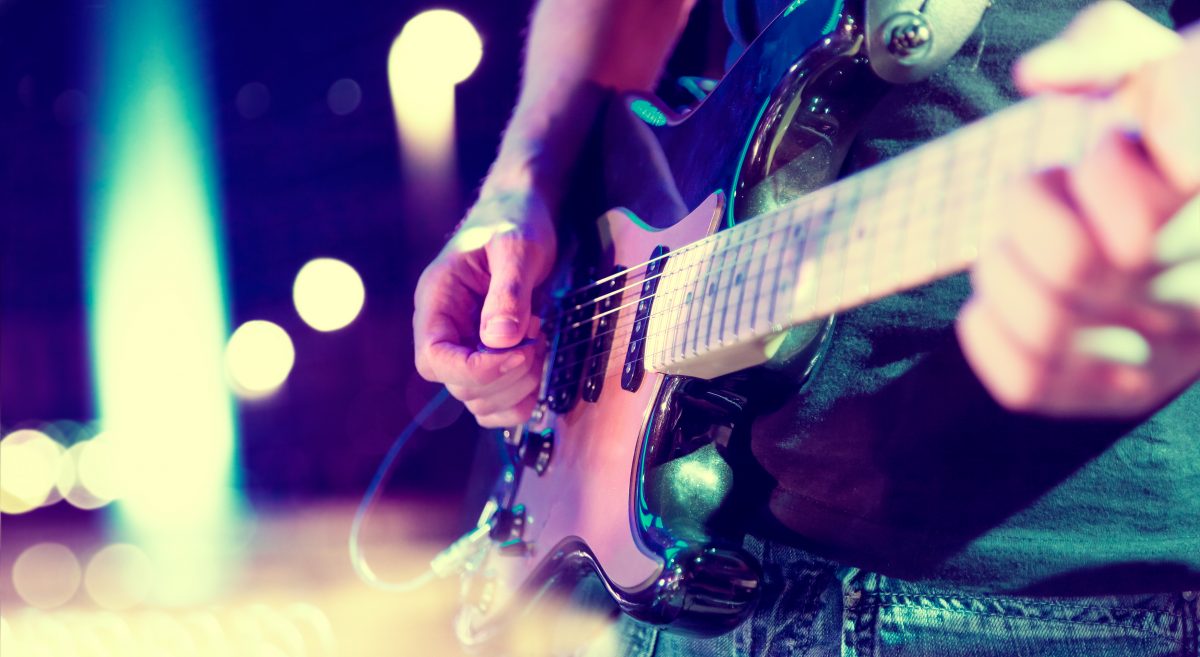 Charles Damato shares his story of becoming a Lawyer, a part-time rockin roll musician and an advocate for the arts.

Becoming a lawyer is no small feat. Not only is it a financial commitment putting yourself through law school, you must also have very specific skills such as public speaking, being able to work under pressure, have an analytical mind and being charismatic. Qualities that many great musicians and performers possess. Get to know this Italian boy who grew up to discover the highs and lows of law while never leaving his love for music behind.

The First Brief…
I grew up in an Italian American family on Long Island. I have three loving sisters and no brothers. I believe I was the first in my mom and dad’s lineal heritage to go to college. When I graduated from high school, my mom was concerned about family finances and preferred that I start work rather than attend college.  Fortunately, my dad who understood the importance of education pushed back and I attended college. Ultimately going on to law school and becoming a partner in a 165 lawyer NYC law firm.

“Of everything I have done in my life I am most proud of being a dad and the abundant friendship I enjoy with my children.”

Your inspiration…
It’s hard to say exactly. My dad worked in a law enforcement division of the  US Post Office and would have wanted to become a lawyer. He may have planted the seed. I remember being captivated by movies, books and television scenes with courtroom drama including an old show called Perry Mason. In the show, Perry Mason defended innocent people accused of murder and at the end of the show, he would always have the real killer break down on cross-examination and admit to the crime. I think my fate was later sealed when I read To Kill a Mockingbird.

Of course, when I graduated from law school I learned that the reality was very different than the entertainment drama.  Not many cases go to trial and people generally do not break down on the witness stand and admit to murder or much at all.  It was a disappointment at first. So much paper and time in the library and little contact with people. At some point, I got involved in business and corporate law.  It allowed me to interact more with people and see more immediate results from my efforts. Over time, it has involved me in many interesting high stakes transactions and taken me to many countries throughout the world.

The law of music…
Growing up I loved music and sports. When I was ten, I started taking guitar lessons (I could not take trumpet in school because of an injury to my lip) and was classically trained for years. In my senior year in college, I was selected out of 30 guitarists to play lead guitar for the college blues ensemble.

Getting the band together…
Naturally striving to make partner in what is now a 165 lawyer firm in Manhattan and helping to raise triplets did not leave much time for music.  When my children were approaching college age and with free time more abundant, I came across a musicians club which provided a venue for folks who played an instrument to meet and play music together. It also sponsored projects where a band was put together for a project that would involve four weeks of rehearsal followed by a performance at the Bitter End in the West Village.  I did a number of these projects and met people who I would later form a band with.  The current band has been together for around eight years which is a long time for most bands. For us, the band is more than the music.  We have also become close friends and enjoy our time together.

“I have so many interests. I often tell people being a lawyer is what I do and not who I am.”

Balance…
It is not always easy to achieve. At certain times it might be leaning more towards work and at other fun activities. It can be a struggle to maintain and it is important for people to understand how important balance is. It is important for among other things emotional well-being and ultimately allows for a greater sense of fulfillment and enhanced levels of productivity.

An advocate for the arts & RL’s Children’s camp…
I met a few staff members at an off-Broadway show where one of the RL directors— was performing and was introduced to RL. Initially, I was interested in the artistic component and the emphasis on helping children.  However, it was not until I attended one of the summer camps that I could appreciate what RL was really about. What I saw was palpable joy in the children; learning and having people believe in them. There were children, many of whom had not been as fortunate in economic terms, approaching the camp,  behaving impeccably and embracing every challenge. Their joy was tangible. The RL philosophy of “dare to go beyond” resonated with me. The concept of being positive with children and encouraging them to pursue their dreams is a philosophy I feel strongly about and have tried to instill in my own children.  I was also taken by the talent and dedication of the RL staff and their emotional commitment to the cause.

Favorite food
What can I say Italian.. and then more Italian

Favorite place to relax in the city
A place called the Grove Cafe in the West Village. It is far from fancy but the live rhythm and blues music and energy is phenomenal, not long after you arrive folks are up on their feet and dancing. I have a hard time leaving once I arrive. If you decide to go I would recommend Saturday night

A place you would like to visit again and why
Probably Italy. So much history beauty and wonderful food.

Words of wisdom you want to share with our readers that can help them succeed in business and life
I have come to appreciate that making and maintaining good relationships is extremely important in business and in life generally.  More recently I have come to appreciate the importance of compassion and kindness to yourself and others. Staying in the moment and being mindful and passionate about what you are involved in be it at work or play will bring much success and peace of mind.

Charles Damato is a lawyer at a 165 Law Firm in Manhattan. He has 3 grown children and when not in the office you can find him on stage at one of the many music venues, like the Bitter End in lower Manhattan.